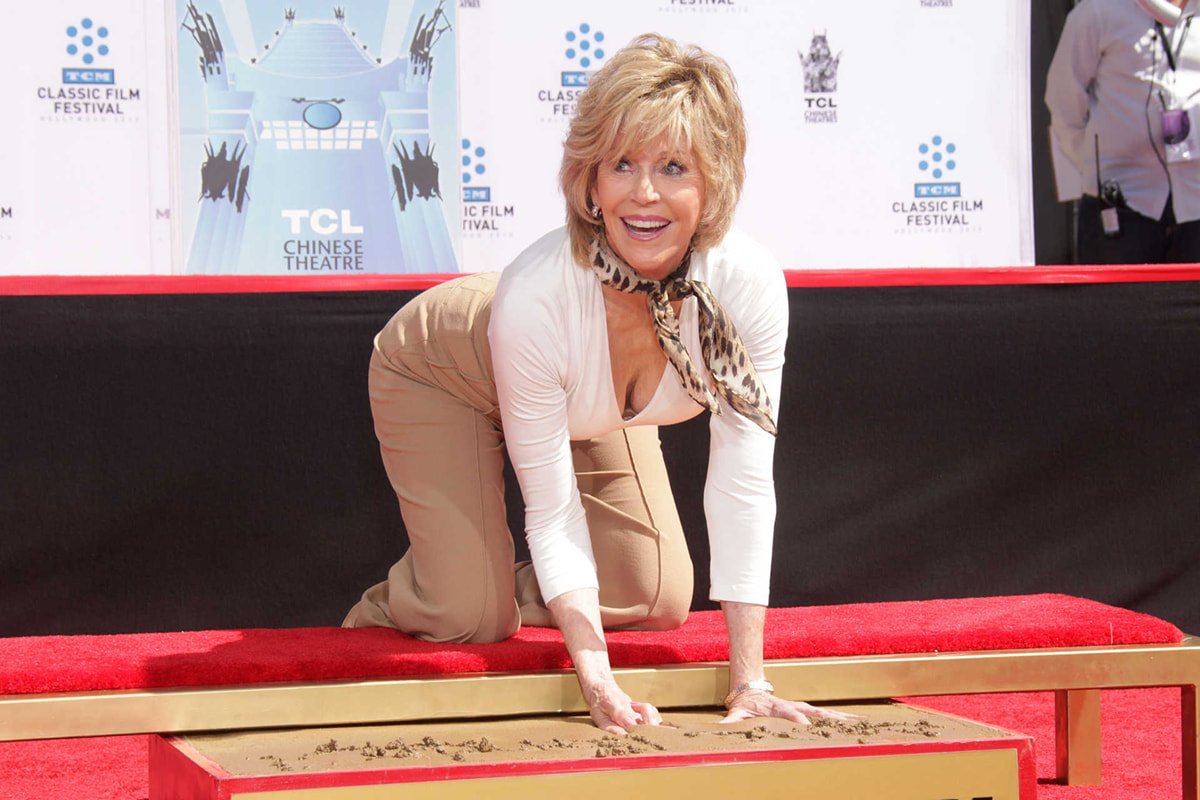 Living your life is just as fun and fulfilling in our retirement years as it is at any other stage of life, but sometimes we all need a little inspiration to get us going. Our senior living communities are a great place to get inspiration from those around us, but how about we look a little further afield than our retirement village on the North Shore?

Here’s a list of some of the most inspiring seniors in New Zealand and beyond. Maybe you’ll be inspired enough to start something new!

Running a marathon is a feat at any age, but a debut attempt at 76 is a real cause for celebration and inspiration. Playing professional piano at Carnegie Hall and mothering 5 children wasn’t enough for Harriette Thompson, so she signed up for the San Diego marathon in 1997, completing it in under 8 hours.

Once the feet pounded the pavement, she didn’t stop, competing almost every year and raising over $115,000 US for cancer research. Maybe it’s time to ring around your senior living community and get a jogging gang together? Who knows, you could be jogging over Auckland’s Harbour Bridge this spring!

Catch a glimpse of Barbara Brinsley strutting down Vogel Street and for a second you might think you’re trotting down 5th Avenue instead. Barbara is a style icon in Dunedin, her quirky kilts and chunky frames bringing a little pizzaz to the South Island city.

A former nurse of 50 years, Barbara pivoted into the fashion world at 65, sashaying down fashion brand WORLD’s Fashion Week runway in 2003. Proving fashion doesn’t have to be frumpy after 50, Barbara teeters ‘near the edge of fashion’, encouraging us all to wear what we want and however we want it!

Dr Rangimārie Te Turuki Arikirangi Rose Pere CBE is a legend in New Zealand’s medical scene. Dr Pere continued her work in nursing and conservation well beyond her 60s, which makes her one of the most inspiring seniors as well as the most impactful.

Born on the rugged East Coast in isolated Ruatāhuna, Pere was an educator, conservationist and academic that didn’t let her age get in the way of making meaningful change. A vibrant figure in flowing fabrics, Pere’s work within the nursing field changed the structures of New Zealand’s Health outlook. Dr Pere was 60 years old when she wrote Te Wheke, a Māori health framework interweaving traditions and western medicine that continues to shape Ministry of Health procedures today.

After 40 years of broadcasting, Rereata Makiha has set his sights on a task more long-lasting than a frequency on the radio. Rereata has dedicated his later years to revitalising traditional Māori teachings. From mapping the Aotearoa’s starry skies to amplifying te reo, Rereata is an inspiring senior dedicated to ensuring his teachings are passed along to new generations.

Rereata and his team are even bringing their teaching to the tech age, hoping to create Taumata a Kupe, a digital learning platform for families to learn across New Zealand. The inspiring senior is even going as far as building a whole curriculum, hoping the Education ministry will get on board – there’s a goal for you!

It’s hard not to be inspired by Rereata’s drive to teach. Maybe we can teach our young ‘uns the skills we’ve picked up along our journeys. From French to music or even how to grow the perfect herb garden, teaching is an inspiring way to inspire others!

Jane Fonda has been gracing our TV screens for over 60 years, and that’s not just in acting! A passionate activist, Jane Fonda’s has continued to fight for what she believes in. Jane even got arrested at age 81 at a march against climate change. After her night in the cells, she’s continued to turn up the heat against climate change, dedicating herself to appearing at protests across the USA, even if she is an octogenarian.

So next time you see a cause you believe in, get up and get out! It’s never too late to create change. You could even inspire others around your senior living community, turning it into a social event with a cause!

Kick retirement fatigue to the curb, become an inspiration instead

If there’s anything these inspiring seniors has taught us, it’s that living life after 65 can be just as fun, meaningful, and exciting as it ever was. Picking up a new skill, passing on wisdom, or just being cool and carefree as with our fashion, inspiration can be found in every corner of life.

A senior living community means meeting lots of inspiring peers. Fairview Retirement Village on the North Shore offers a range of living options so you can continue to live your life to the fullest. Get in touch today and explore some of the great options awaiting you on the shore.